We modified our recipe again. To achieve the taste, absorption, and texture of a beef rendang, we have to modify our previous recipe. I still use mushrooms, but the type of mushroom I used is now portobello mushroom since it has the similar taste to beef. The other recipe we changed was making vegetable broth.
The broth includes:
- 3 calves of corn
- 3 carrots (sliced thickly)
- Salt
- 200g of soybeans

We had to boil the broth for more than 1 hour, which is why I didn't have time to cook my mushrooms. Instead, I will continue cooking the portabello mushroom next week. 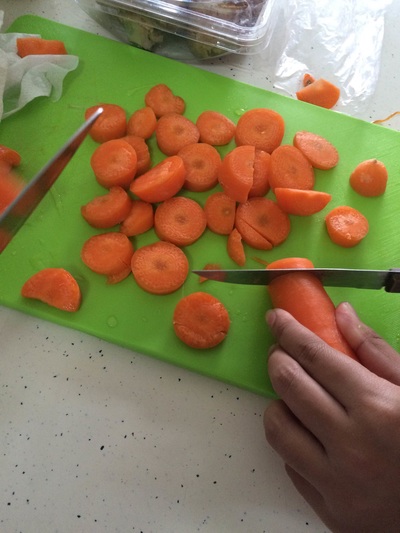 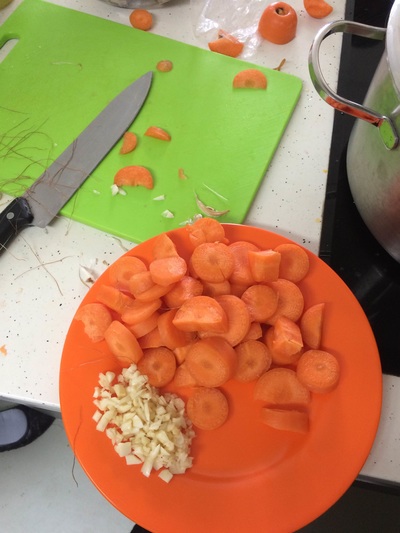 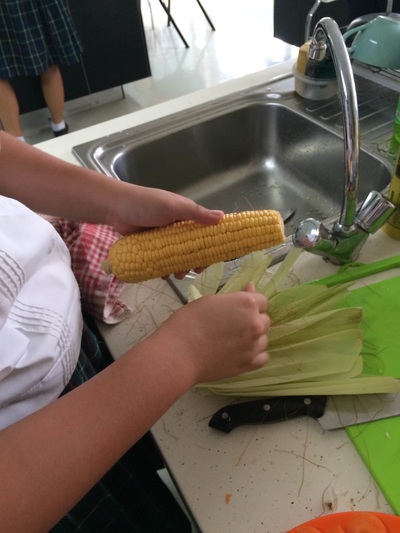 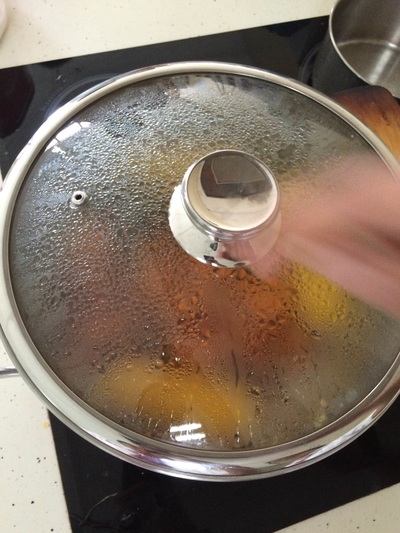 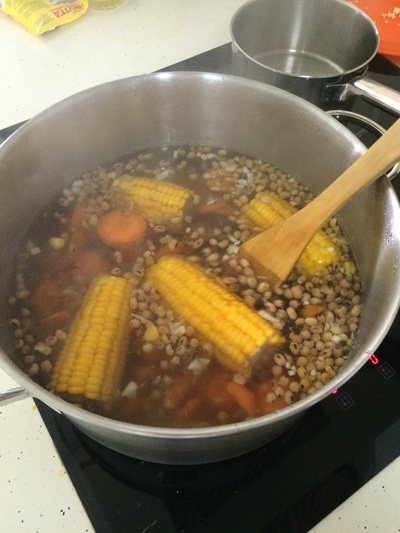 This week I used portobello mushrooms again to substitute beef. Before doing that, we have to make the spices again by letting the coconut water absorb into the dried ingredients. The process of making rendang spices took us more than 75 minutes, therefore I couldn't cook the mushrooms with the spices.

-Strength: The strength of the process making this dish is that it took only several minutes to cook the mushrooms completely before stir-frying it with the rendang spice. the strength of this dish is the flavor that is adequate.
-weakness: the weakness of the process is stir-frying the mushrooms. It required me more than 20 mins to completely let the spices absorb the spices, and it is also difficult to identify whether the mushroom has already absorbed all the ingredients of the rendang. the weakness of this dish is the texture, because it is too soft since it was rinsed by water too long.
improvement: i can improve in the future by adding more spices to the mushrooms before stiry-frying it to the rendang spice to make it more flavorful. I would also like to use a different kind of mushroom that has a harder texture. 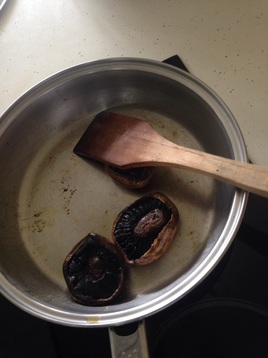 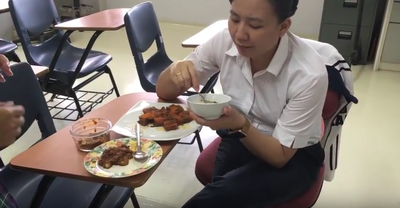 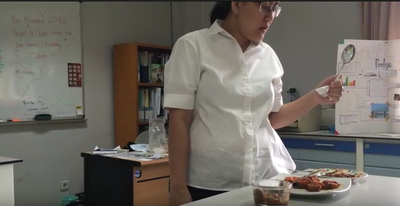