In the first quarter of design technology, we were cooking traditional food from around Indonesia. My province is Kalimantan Barat, and my group members were students whose province is also Kalimantan. Before we actually started everything, I asumed that this will be a fun subject, because I liked food, and cooking. For the Kalimantan group, we decided to cook Rujak Pengantin.
What did I learn?
I learned how to mix up the spices and make the sauce. For other dishes, I learned how to grill, and bake. Even though it wasn't the first time I cooked fish, I was still disgusted to clean it.  I also learned that I cannot cook very well with other people. I realized that cooking with more people would distract me, and I couldn't focus during the whole period for cooking. I think this is why I got a bad score for my personal engagement, because I tend to do less things in the kitchen since other members of the group want to do more jobs. I do not blame them because I am not a better cook than them.
How can I improve?
I can improve by practicing cooking at home, so my skill will develop, and peers wouldn't have to underestimate me. I also didn't contribute much on explaining the recipe when my group was hosting, because I didn't attend our practice the day before. SURVEY= we couldn't really know what to improve from the survey because not every one gave a detailed explanation. According to the survey only some of the students liked the original food.
Why was this my best work?
My best work was ayam taliwang. It was my best work because I contributed a lot while making this dish, and the taste wasn't so awful.
What did I do well? I did well on trying to participate with the group. I tried my best cooking even though I am not a very well experienced cook. I tried to follow the recipe even though I made horrible mistakes at the end. 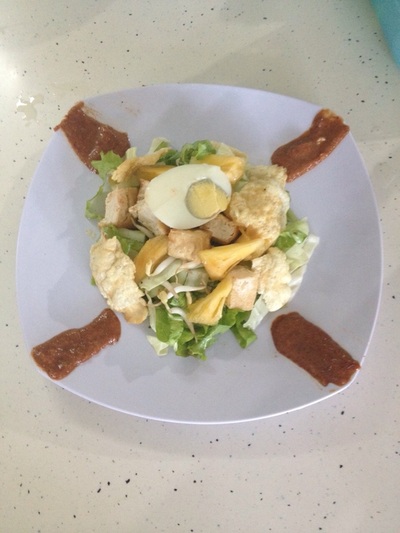 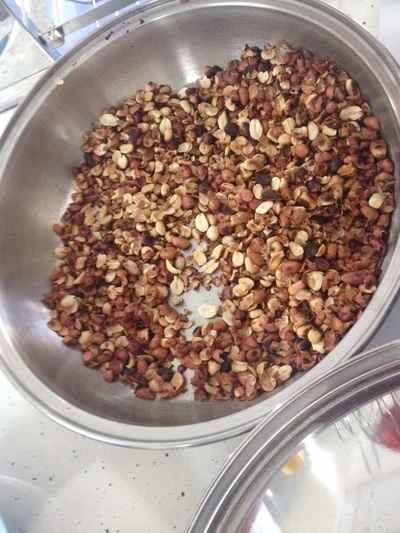 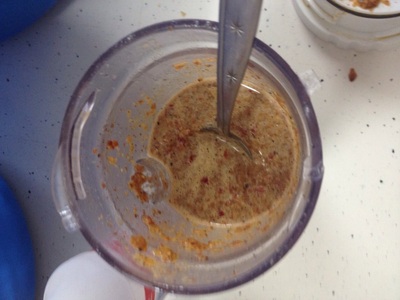 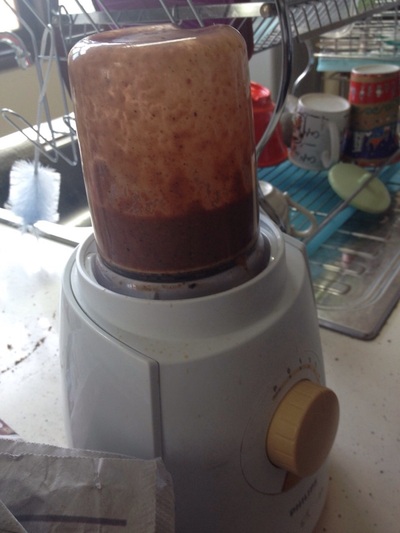 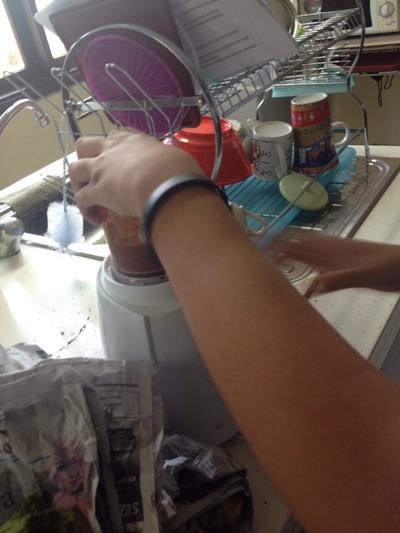 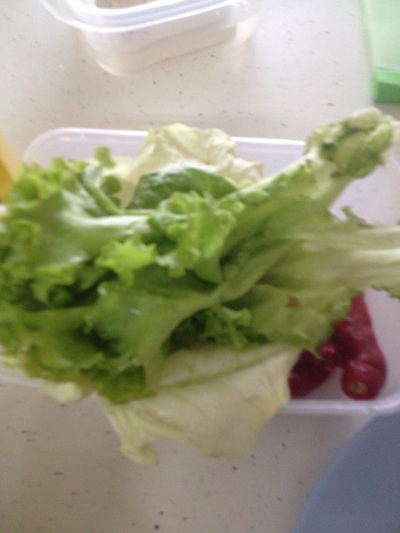 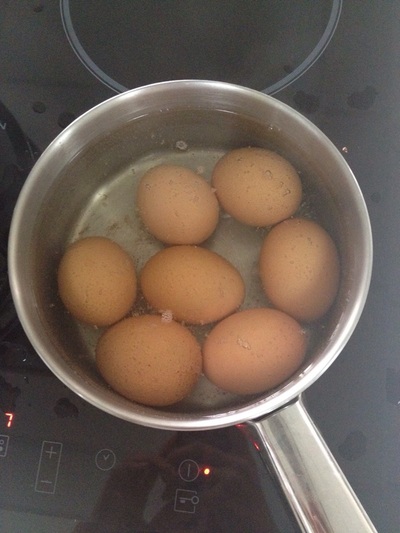 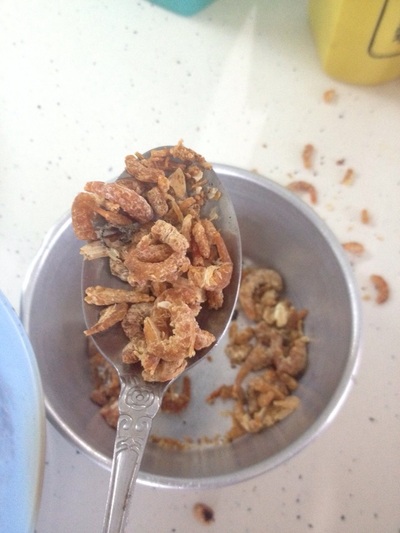 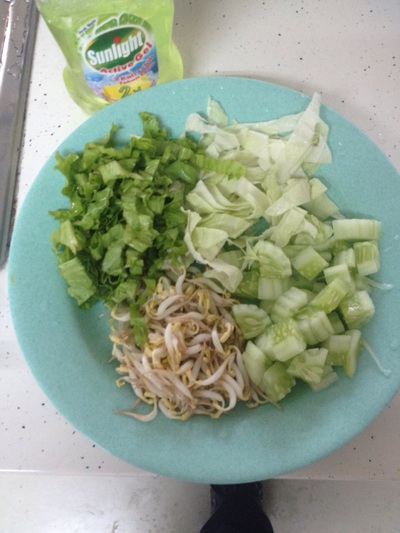 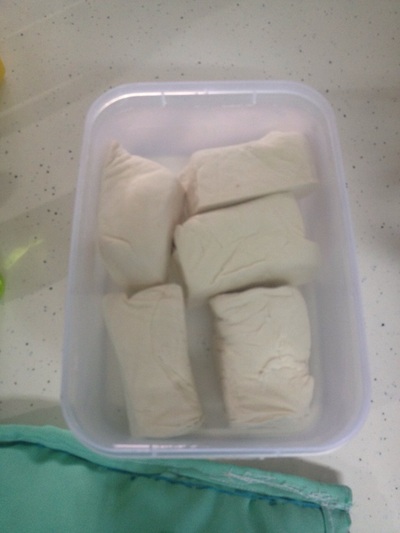 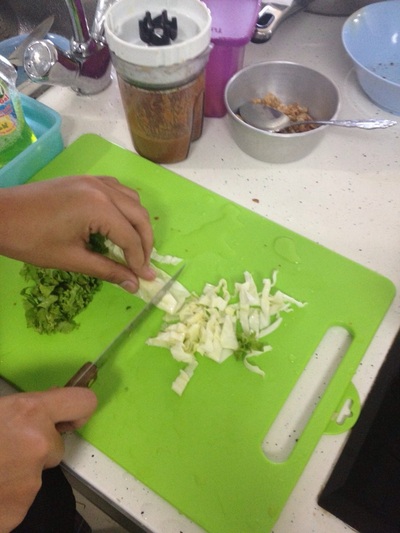 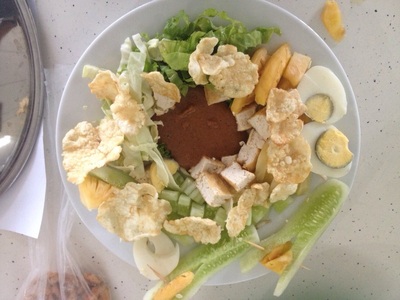 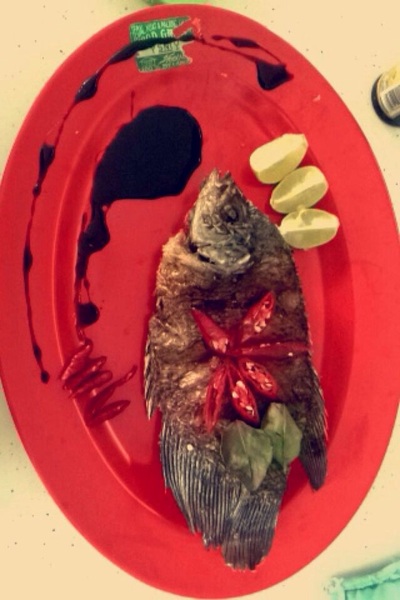 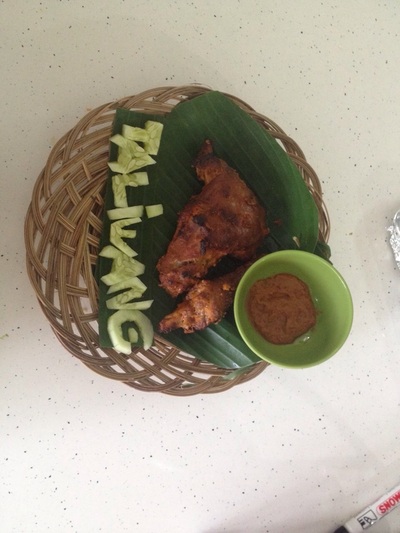 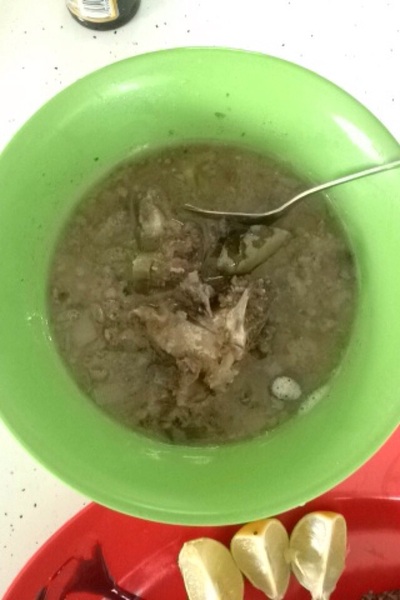 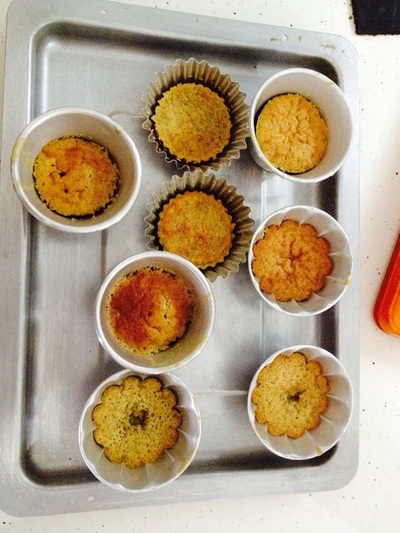 How this sample relates to scientific innovation.
We finished cooking faster because technology helped us. By using the blender instead of ulekan, we finished the spices earlier. The blender/food processor also helped our energy because the raw spices were softer and it creates a better texture to the food.